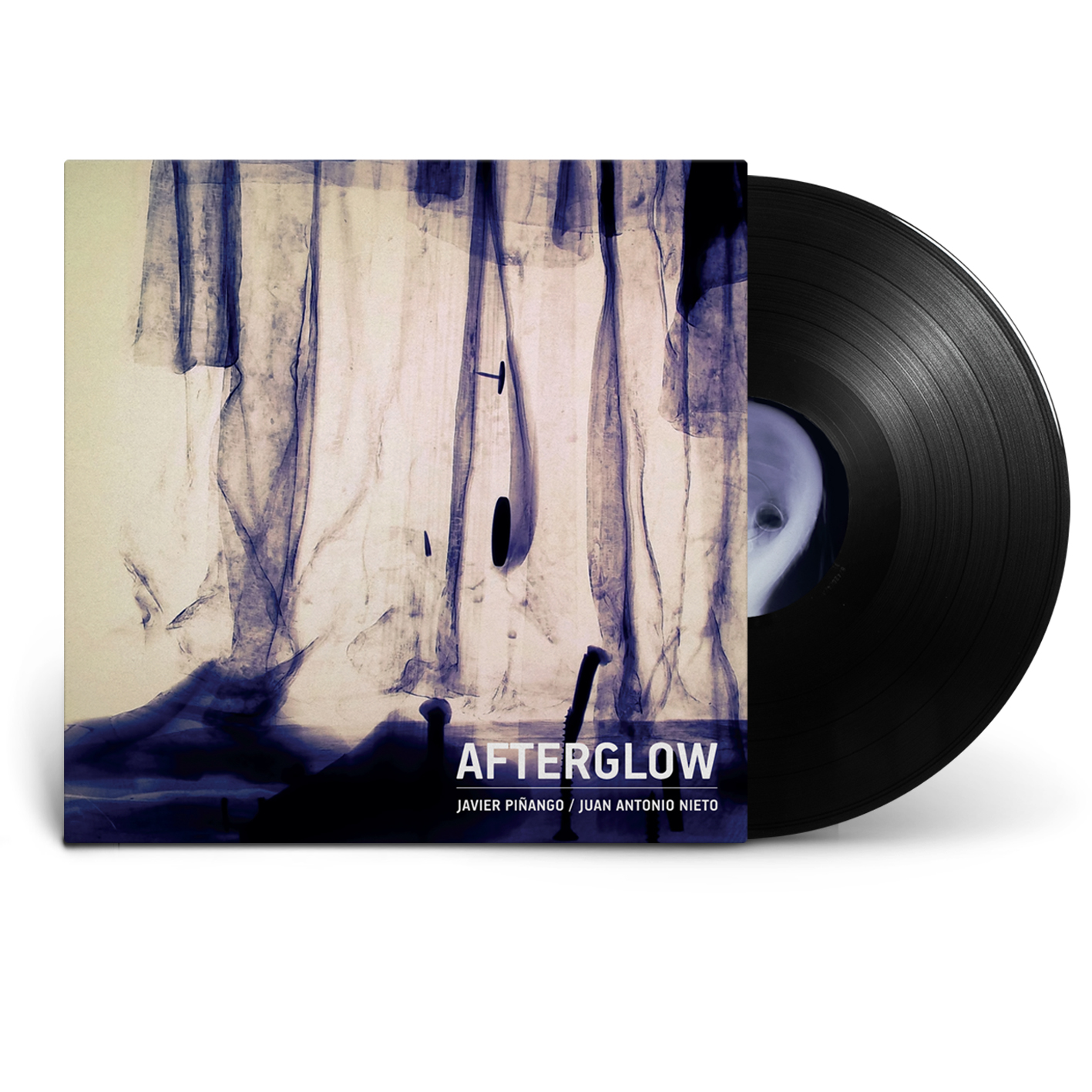 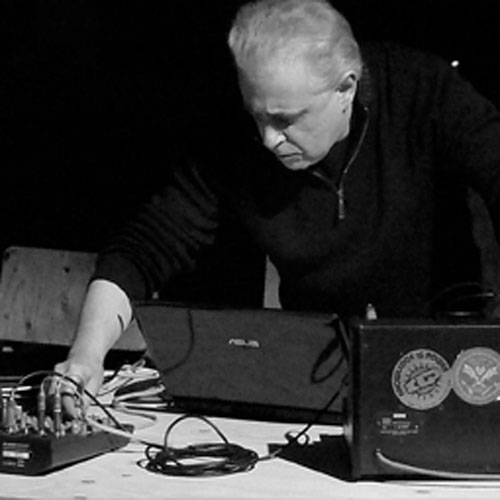 Those old, wise Greeks knew what they were talking about when they said that our senses, always prone to deceiving us, can only help us form opinions, not provide absolute certainties. And we couldn't ask for a clearer example of this phenomenon than "Afterglow".
That's not to say, of course, that Juan Antonio Nieto and Javier Piñango have set out to pull the wool over our eyes (at least, I don't think so). It's just that their mastery in generating and twisting sound means that what seems as natural as a river can be made to come from such artificial sources as analogue synthesis or digital processing. Whereas in earlier work our sensory confusion resulted from the blending of these two processes, this time around we're faced with their superimposition. We're left wondering which sonic stratum each occupies, thanks to a marvellous auditory sleight-of-hand.
"Afterglow" consists of four pieces of between 8 and 11 minutes' duration, created expressly for pressing on vinyl. The format choice was no accident, nor was it a nod to the current retro trend. The inherent characteristics of the LP are another important ingredient in the overall illusion we are faced with, where we're grabbed but not throttled, our senses tuned to pick up on any shifts in anticipation of the next movement. Without ignoring the ambient nature of the work of both these artists, on this occasion atmospheric layers take second place to elements such as sonic details, glitches, frequency sweeps. And, if you will forgive me for saying so, is that a hint of an enjoyably out-of-tune melody I hear in 'Sleep, not oblivion'?
Whilst we're in the midst of letting ourselves be taken in, up steps Almudena Villar, forcing us to sharpen our visual awareness and not mistake the sleeve imagery for sandstone cliff faces or prehistoric cave interiors. Even here, nothing is what it seems.
"Afterglow" is out on Plustimbre, up to now a netlabel, yet with this release taking the plunge into physical media for the first time. And who better to feature in this move than two of its longest- standing signings? 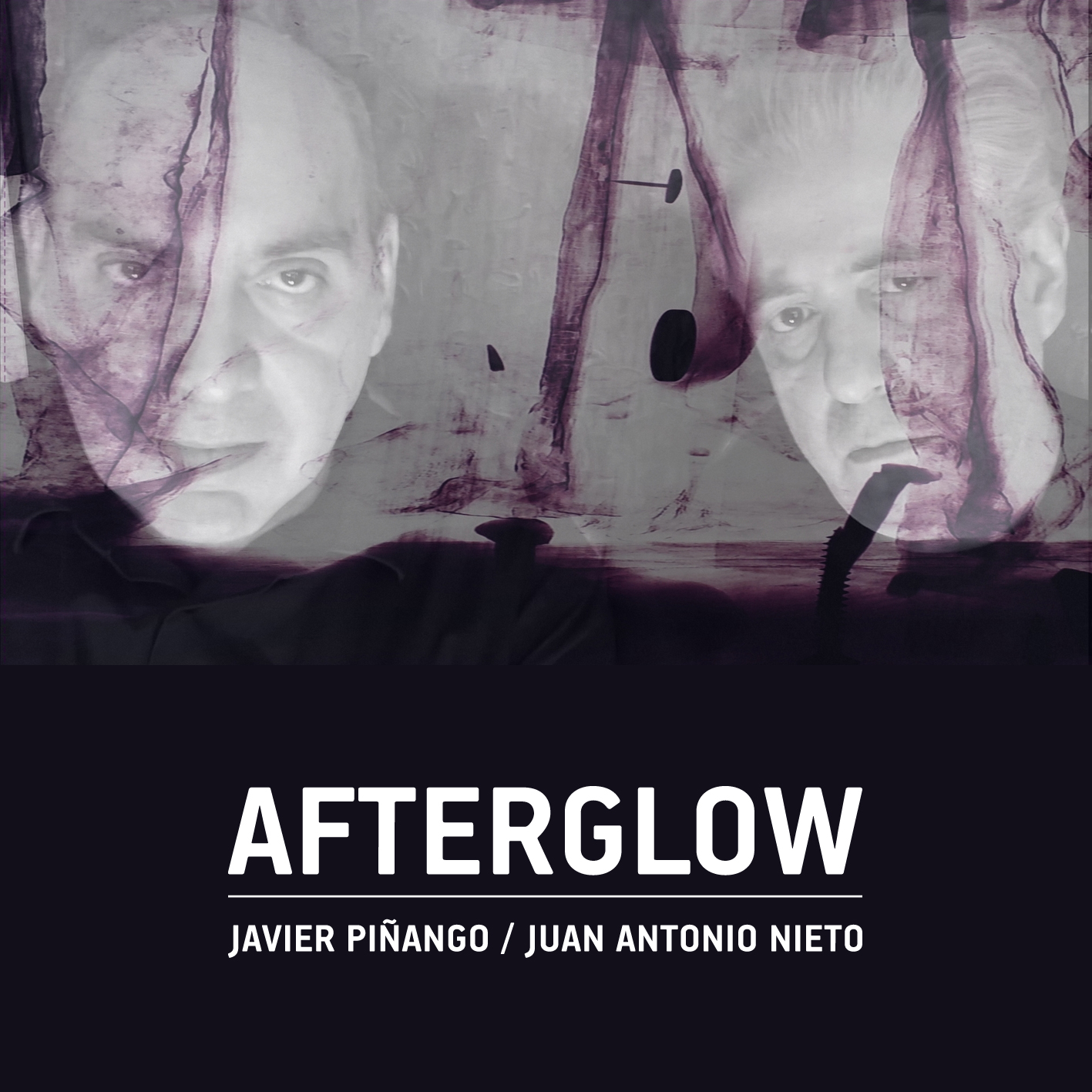 Text by David Area, Translated in English by Ben Roberts